As cold temperatures begin to make ice on Minnesota lakes, ice anglers and spearers are gearing up for winter fishing action. For many, winter is a time to seek out the eager-to-bite northern pike. This will be the first ice fishing season of new northern pike zone regulations throughout Minnesota, according to the Department of Natural Resources.

The new regulations went into effect in May 2018 and created three distinct zones. While not designed to manage for trophy pike, the new regulations are meant to move pike populations to a larger size more desired for table fare, particularly in the southern and north-central zones.

The move toward new regulations was a response to anglers’ concerns about the over-abundance of small, hammer-handle pike in much of central to north-central Minnesota; the low numbers of pike in southern waters; and a desire to protect large pike in the northeastern part of the state.

“Family photo albums almost always include an old photo of someone with a large pike in their hands and family recipes for pickled northern are often considered prized secrets,” said Rick Guertin of the Minnesota Darkhouse and Angling Association. “The new zone regulations are a big step forward in improving the northern pike sizes in our waters and maybe restoring an interest in pike fishing while also preserving those opportunities for the next generation.”

Northern pike are found in nearly every Minnesota lake and stream. Pike are voracious predators that are relatively easy to catch because they willingly bite shiny lures and live bait, such as minnows. Their sharp teeth can easily cut fishing line so many anglers use a steel leader ahead of their hook so they don’t have to re-tie hooks, jigs or lures. Early ice often is the best time to go as the fish seem to be more active, and it’s easier to cut the hole in the ice. Look for moderately shallow water with aquatic vegetation close by for the best action for pike.

New anglers often shy away from harvesting northern pike because of their reputation as a difficult fish to fillet because of their Y bones. Dozens of instructional videos, often created by Minnesota resort owners and anglers, are available on YouTube and can be a great source for techniques to easily remove the Y bones from northern pike.

For more information about the new zone regulations, visit mndnr.gov/pike or contact a local area fisheries office. Contact information can be found in the fishing regulations booklet, available online at mndnr.gov/regulations/fishing. 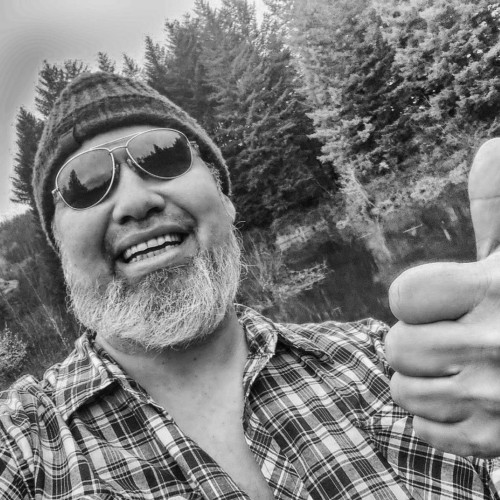